The Felícia Leirner Museum and Claudio Santoro Auditorium are in an important Atlantic Forest reserve, which, according to a study carried out by ACAM Portinari in 2011, includes 110 species of flowering plants, including trees, shrubs, herbs and epiphytes, such as orchids, ferns, bromeliads and cacti.

Some trees are about 25 meters high, including large araucarias that make the landscape even more beautiful, as well as endangered animal species.

Regarding the fauna, at least 92 species of birds were identified, 19 of them endemic to the Atlantic Forest, among them slaty-breasted wood rails, planalto hermits, Green-crowned plovercrest, green-billed toucans, and 3 endangered species: chaco eagle, typical guans, and vinaceous-breasted amazon.

The Museum is committed to protecting and enhancing the ecosystem, in close partnership with conservation units and as a reference in environmental communication about the region, integrating the mosaic of preserved forests that include protection of biodiversity and recovery of degraded areas. 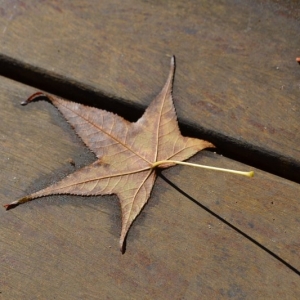 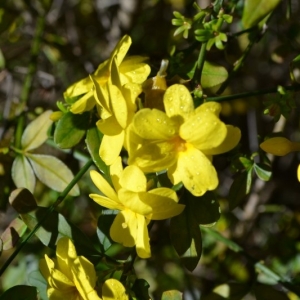 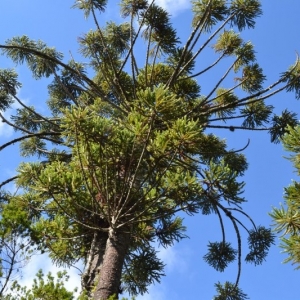 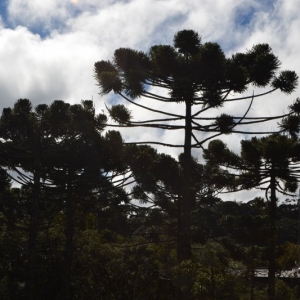 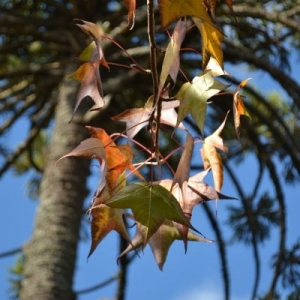 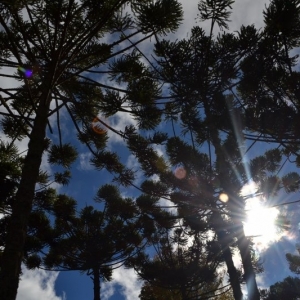 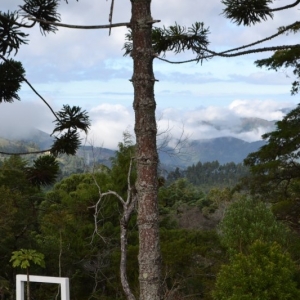 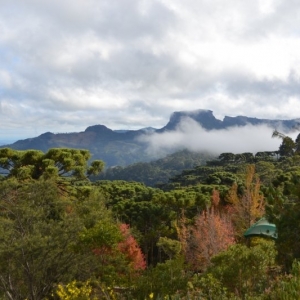 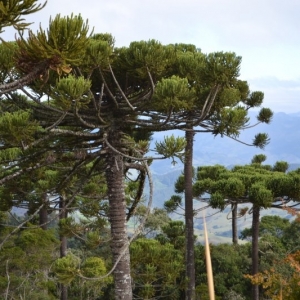 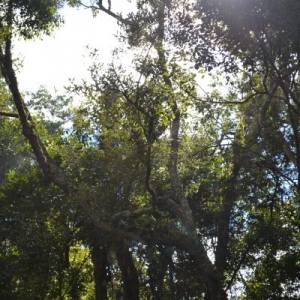 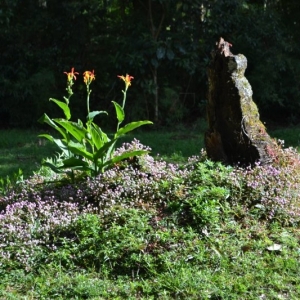 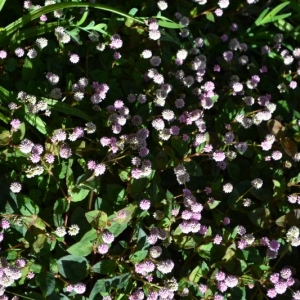 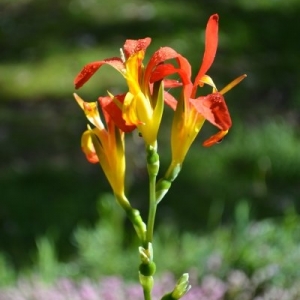 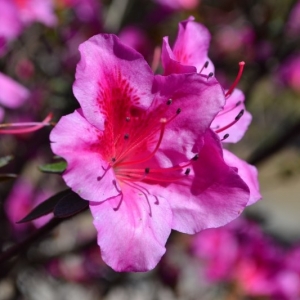 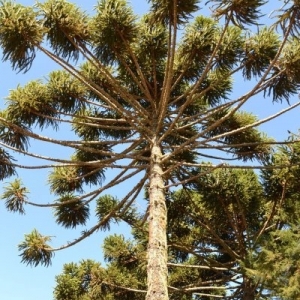 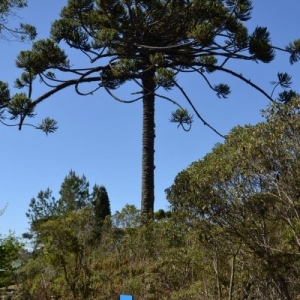 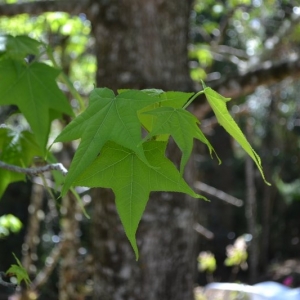 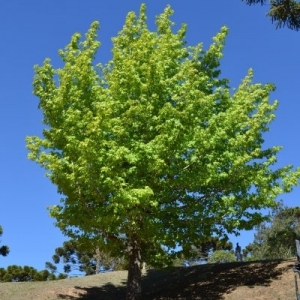 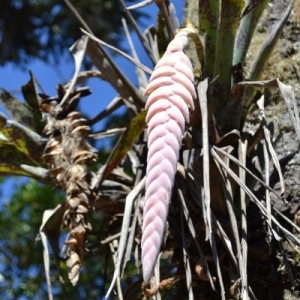 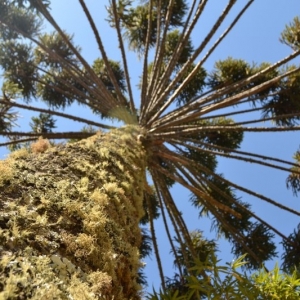 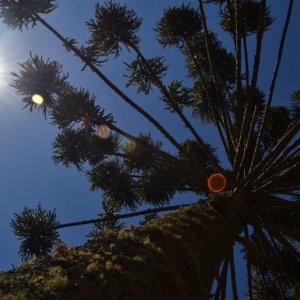 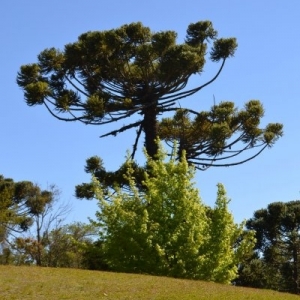 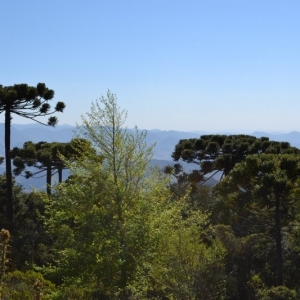 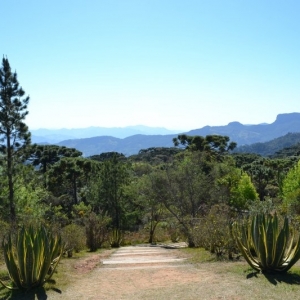